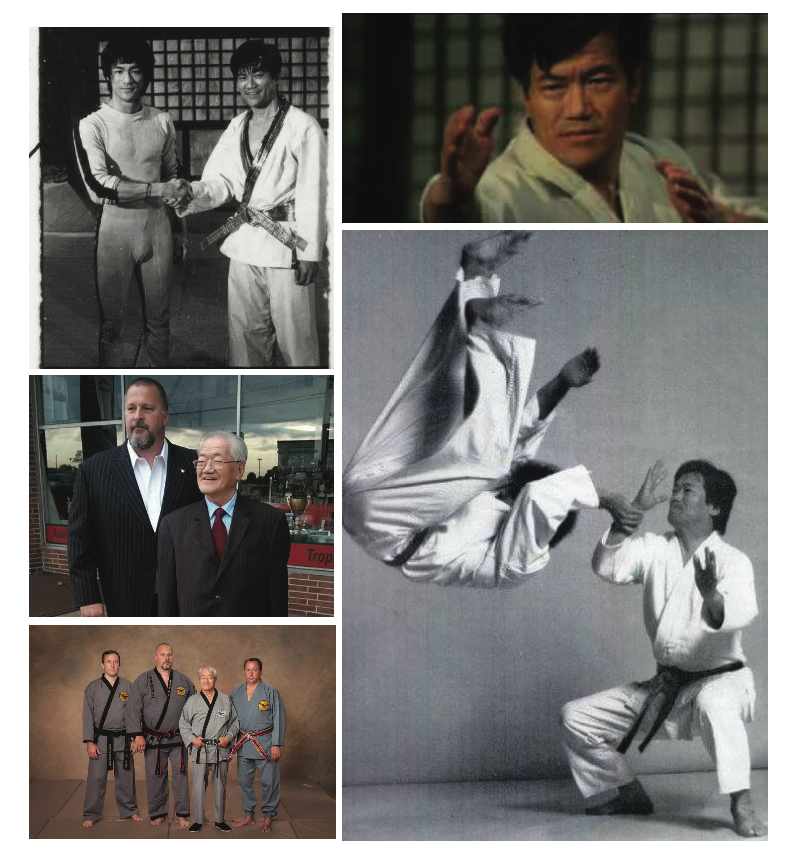 Master Grant A. Miller began studying martial arts at the age of 9 and has spent his life devoted to them. His first discipline, introduced to him by his foster family, was the Chinese art of Kung Fu, specifically it was the Eagle Claw style.

Master Miller studied abroad in Japan at Kansai Daigaku University, earning a certificate of proficiency in the language for both reading and writing. During and after college, including his time abroad, he studied for various periods Tang Soo Do, JuJutsu, Aikido, Judo and Kickboxing. In 1994 he began his study of Shotokan karate, and continues to do so today.

He spent 12 years working for a Japanese company both in the United States and Japan. Despite the fact that his professional focus is information technology and systems, his fluency in the Japanese language enabled him to act as an interpreter on numerous occasions.

As mentioned, Master Miller is fluent in Japanese, but as we’ve come to learn, he cannot just stop there. He also speaks, with varying degrees of proficiency, Cantonese, French and German. He is currently learning Italian and Korean.

Master Miller was a contributing author for two books on Microsoft Windows server technologies and worked as a technical editor on several others. His vitae also includes acting as a translator on a book dealing with a French family during WWII.

He currently owns a karate school in Pittsburgh, PA.  One Strike Karate

He is an adjunct professor at Penn State University, Beaver Campus, and runs an IT consulting firm.